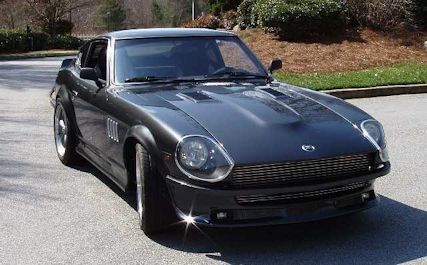 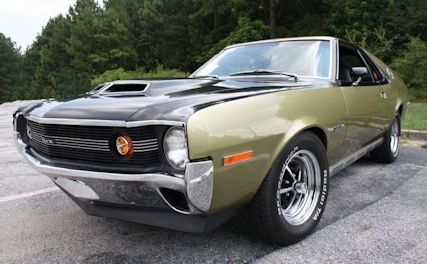 This site chronicles my gearhead passion

Car collecting and restoring seem to have several camps. The purists, who like to restore cars the way they were originally built. Resto-mod people, who like the look of cars from their past but want them to be more modern in their performance and comfort. And customizers, who like a bit of bling and want their cars to show the owners individuality. I am not a purist by any stretch. While I appreciate those who take their cars back to original to me if you are going to drive the car a lot there are many reasons why they don’t build them the way they used to. Performance, safety, convenience, and fuel economy are just a few. I fall mainly into the resto-mod camp with a bit of customizing thrown in.

With my Z I took it to the extreme in both resto-modding and customizing. As I say the only thing stock on the Z now is the roof and the glass, everything else has been modified to some extent. The AMX on the other hand has been strictly resto-modded. I love the look of this car and will not tamper with the body.

I have had the truck for several years and as usual I can’t leave it alone. I have found many things the PO just did not do correctly and some things I just wanted to upgrade. Sorry purists it is being resto-modded.